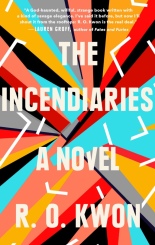 Phoebe lost her mother, Will lost his faith. When they meet at college, these losses congeal into extremes. Kwon writes devastatingly well about manifested pain. 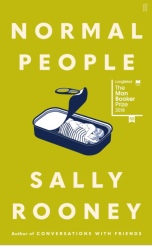 Rooney is my pick for the best chronicler of modern life. Nothing and everything happen in the truest, barest portrait of relationship I’ve read. 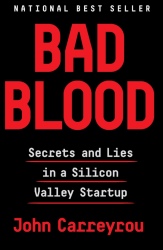 This is a story that shakes your neck off your spine: a woman in Silicon Valley has an idea for better blood testing, but takes it to a dangerous level of deception, raising millions of dollars in funding while lying about the technology’s progress (or lack thereof), deceiving her board (which consisted of people like General James Mattis and Henry Kissinger), and terrorizing her employees. While she did a bad bad thing, there is also something thrilling/chilling about what Elizabeth Holmes was doing in the male-saturated tech world. 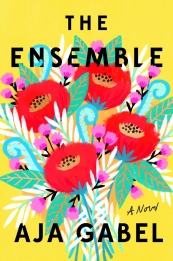 Gabel explores how family and closeness play themselves out in a classical quartet – in each of the members’ individual lives, and the life of the group itself. I had high hopes for this book, but it wasn’t as satisfying a bouquet as the cover depicts. Still, it was worth it for the musical references alone. 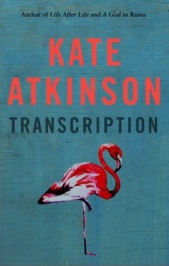 Read everything Atkinson gives you. “Transcription” probes the mundanities of war that mix with the overall drama, buoyed by a dry sense of humor. 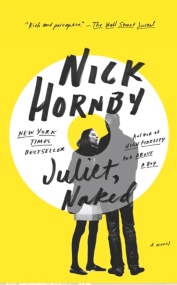 In a long-term relationship with a man obsessed with former cult musician Tucker Crowe to the exclusion of almost everything else, Annie wonders if life has anything more to offer. I saw a movie poster for this before I read the book and couldn’t help but picture Ethan Hawke in the role of Tucker. I think it improved the experience.